On April 5, at 4:49 p.m., Officers with the Killeen Police department were dispatched to the Mickey’s Convenience Store located at 3200 S. Fort Hood Street in response to a 911 call about a disturbance. Upon arrival, officers made contact with an individual that was the alleged source of the disturbance in the parking lot. A physical altercation ensued. A Taser was deployed but ineffective. The altercation continued and led to an officer involved shooting the man. The man was transported to the Carl R. Darnall Army Medical Center where he underwent surgery. The Killeen Police Department Criminal Investigation Division and the Texas Rangers are investigating the incident. The officer will be placed on administrative leave. 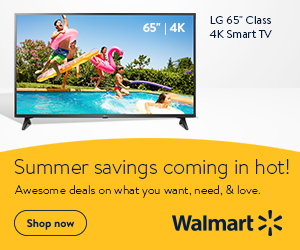